Description : Gus’ fun day at the circus with Rachel’s son Maximus takes a turn for the serious Pineapple location: On the dry erase board behind Woody during the autopsy review. Thanks to Ashley for being the first to find/post.

USA Renews Psych for Season 8 USA announced on its twitter feed that Psych will be renewed for for an 8th season. Thats the good news. The bad news is that the season will only be 8 episodes long. Will this be the last season of Psych?

Description: A VIP party thrown by a has-been rock star turns into a murder mystery weekend for Shawn and Gus. Pineapple Location: Thanks to Mason to be the first to post that the pineapple is the doorbell about 5 minutes into the episode. There is a pineapple in the...

Description: Juliet’s stepfather comes to town and Shawn is determined to forge a relationship. He just didn’t think it would require a trip to Mexico to find him and his father after they are abducted. Pineapple location: Ashley Does it again. Thanks for...

Description: The Bigfoot legend lures Shawn and Gus from civilization to the wilds when they join film students on their quest to document its existence. Pineapple Location: The majority seem to agree that the pineapple is the napkin holder behind Lassie when he is... 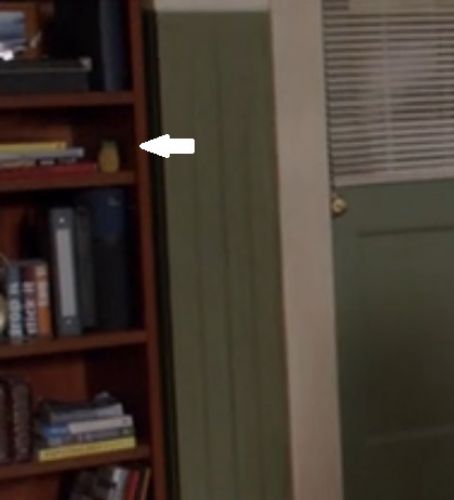 Description:Shawn has a number of reasons for his jealousy. He’s unhappy with Juliet’s latest assignment, an undercover operation against an online dating site. And Gus isn’t at his beck and call anymore. He’s at his new girlfriend’s... 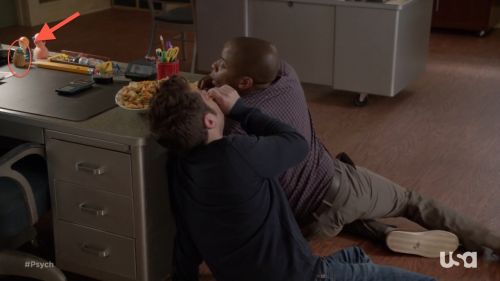 Description: In the aftermath of the shooting, Shawn vows to catch the shooter and anyone who helped in the heinous plot. Meanwhile, Henry struggles to survive at the hospital. Pineapple Location: On the desk in the Psych Offices during the scene with Jerk Chicken...

Description: Shawn, Gus and Henry investigate a cold case when the body of Veronica Towne is found 20 years after she disappeared. Pineapple Location:

In our efforts to be the first to find the pineapple, I wanted to give everyone the opportunity to upload their own screenshots. In the comment section of each show there is now an option to upload a jpg file with your comment.

Description: A wrongly convicted Southern chef hires Shawn and Gus to find the real thief after the Innocence Project frees him from prison. Pineapple Location:

Description: The race is on to clear Woody’s name and reputation when a mere mortician finds a mistake in the coroner’s autopsy.  Pineapple Location: According to USA this was another no pineapple week. Perhaps we can still find one... 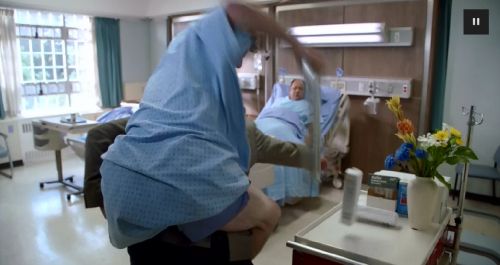 Description: After someone tries to murder the founder of a youth charity, two of Gus’ former Blackapella members decide to help him and Shawn with the investigation. Pineapple location:  The pineapple was  a flower vase

Shawn and the Real Girl – Episode 12

Description: After a bachelorette on a reality dating show is almost murdered, Shawn and Gus go undercover to solve the case.

Description: Lassiter hires Shawn and Gus to prove or disprove paranormal activity at his new condo. Pineapple location:  Official Word from USA Network’s sweepstakes is that the Pineapple slices were on the ham found in Lassiter’s welcome basket! Time...

Description: Despereaux returns. This time on the trail of a legendary dagger rumored to unlock the hidden fortune of a billionaire, recently deceased. Now if only he, Shawn and Gus can put their hands on it before the gang of art thieves beat them to it.

Description: When a dead body is found at a local winery and their hotel room is robbed, Shawn and Juliet kiss their hopes for a romantic weekend away from work goodbye and join the investigation.

Description: Gus may have found his Utopia when he and Shawn hide a witness to a murder no one believes occurred at a commune for “progressive intellectuals.” 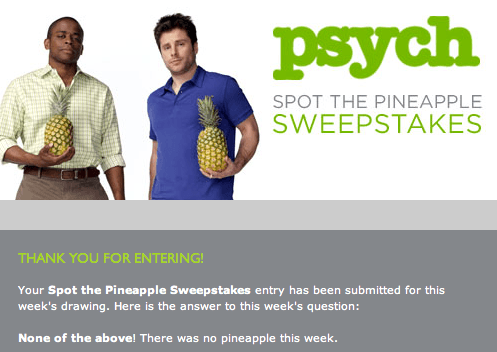 Description: Juliet’s conman father shows up and wants to repair their relationship, but the lure of a perfect swindle may ruin his plans to stay on the straight and narrow. Pineapple Location:  According to the Spot the pineapple sweeps, there is no pineapple...

Description: It’s another undercover assignment for Shawn and Gus when SBPD asks them to infiltrate the local mental hospital. They must prove that the billionaire recently found “not guilty by reason of insanity” after he murdered his assistant is... 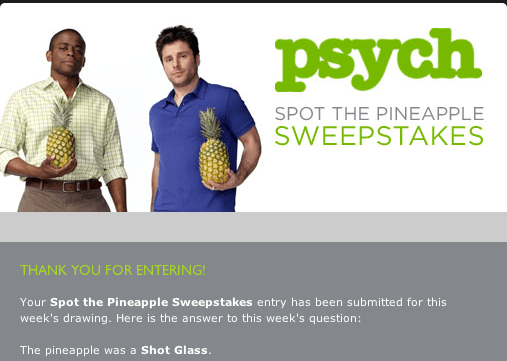 Description: Shawn and Gus are asked by Santa Barbara’s minor league baseball team’s manager to look into the death of its hitting coach. The only way to keep everything under wraps is to go undercover, and Gus may take a hit on his dignity as the team...
« Older Entries
Next Entries »